First Sergeant Darrell Jenkins was born 3 April 1960. He was raised in Pittsburgh Pennsylvania, and graduated Wilkinsburg High School in June 1980. He entered the United States Army in June of 1980. 1SG Jenkins attended and graduated Basic Training (BT) and Advance Individual Training (AIT) at Fort Bliss Texas where he was awarded the MOS of 16J, Air Defense Artillery (ADA). He has served in every enlisted leadership position from Team Leader to First Sergeant. He has served as a Platoon trainer in Primary Leadership Development Course (PLDC), 1SG Jenkins, has served overseas once in Macedonia, once in Bosnia, and twice in Germany. He has also been deployed once in support of Operation Desert Shield and Desert Storm. Some of his stateside duty stations include Fort Bragg North Carolina, Fort Bliss Texas.

1SG Jenkins is married to his wife Pamela and they have two children and one grandchild. 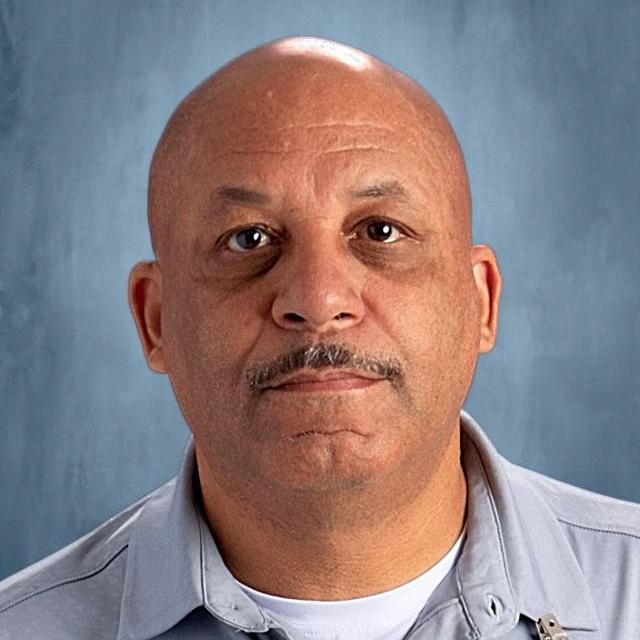